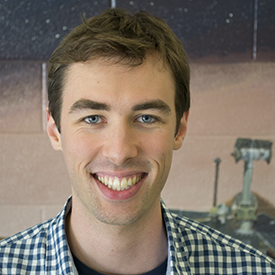 Mobility in extra-terrestrial environments, such as on the surface of Mars, permits humanity to actively extend our reach beyond low Earth orbit, and will play a key role in future robot-robot or robot-human collaborative missions. Navigation in such distant environments, however, is subjected to severe operational and energetic constraints.

Olivier works on optimal long-distance mobility planning for solar-powered rovers in Martian environments. More specifically, his research focusses on methods to find global paths that will minimize the navigation-related energy consumption of solar-powered rovers. This work primarily makes use of orbital data to operate in a predictive regime, which is a necessity to achieve optimal management of energy resources over the long term. 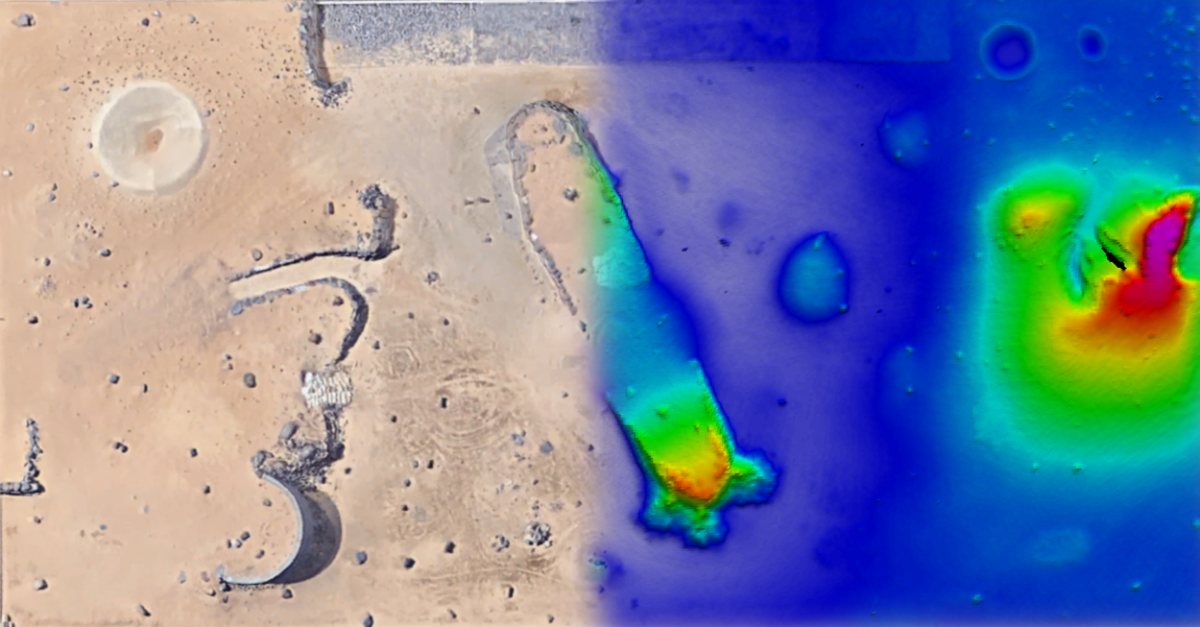