Brandon’s research focussed on using low-cost sensors (cameras and IMUs) for navigation and localization. In particular, he investigated how deep neural networks could be combined with classical estimators to yield better overall performance, under nominal and degraded conditions. Ultimately, his work is intended to produce algorithms that are able to operate within challenging environments, where classical algorithms are prone to failure.

For example, classical algorithms commonly rely on parameter tuning/calibration, which is highly sensitive to an agent’s motion or to the environment that the agent operates within. One of Brandon’s goals was to obviate the need for calibration or parameter tuning by replacing the sensitive components of the system with more robust learning-based models. By doing so, these systems are better able to operate within continuously-changing environments and over longer periods of time. He worked on several projects including: 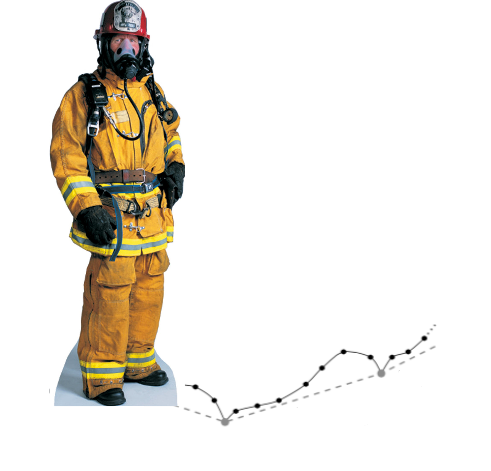 Foot-mounted inertial sensing can be used for first-responder localization. 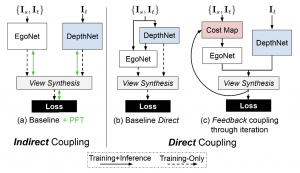 The type of coupling between depth and egomotion networks has a significant effect on navigation performance.